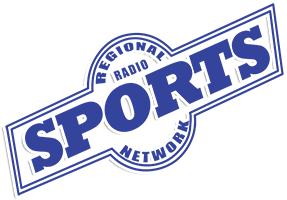 Last week’s Crossroads League and NAIA Player of the Week Kyle Mangas continued his scoring frenzy finishing with 35 points. Mangas collected 26 of them in the first half on 10-of-13 shooting. He was a perfect 4-for-4 from deep in the first half, finishing the game 7-of-9.

The Wildcats are 7-1 this season against Top-25 opponents.