Positively Promoting the Student Athlete Since 1992

ANSWER: The Griddy’s are Indiana high school football’s version of the Oscars or the ESPY’s. It is a celebration in excellence of the previous football season, and a kickoff to the next season.

How are the Winners Chosen?

ANSWER: The Indiana Football Digest staff polled more than 50 head football coaches in Indiana and got their input, as well as other prominent members of the football community.

What is the Indiana Football Digest?

ANSWER: The Indiana Football Digest is the largest preseason football magazine in the United States. Every team in the state has an entire page or more dedicated to it. Every college is represented as are the Colts.

How many tickets do I get?

Can I purchase additional tickets?

ANSWER: Yes, you can reserve tickets up until the RSVP cutoff date.

Can I buy tickets at the door?

ANSWER: No, the event has reserved seating, and has been sold out each year.

Should I pay ahead of time?

ANSWER: Yes, all tickets reserved above your complimentary tickets will need to be paid when you register online. We accept a valid credit or debit card through Paypal.

Is there a limit to how many tickets I can buy?

ANSWER: We request that you order no more than 10; a whole table. To get on a waiting list for extra tickets e-mail pcondry@rrsn.com.

How is seating determined?

ANSWER: Seats will be assigned.

How much are additional tickets?

Can I take pictures?

ANSWER: Absolutely! Special picture packages will be made available for members of the Prime Time 25 as well.

What should I wear?

ANSWER: This is a formal event, if you are receiving an award, please wear a shirt and tie.

How long will the program last?

ANSWER: Program will last around 3 hours.

Where is the event?

Is there a meal provided?

ANSWER: Yes, Jonathon Byrd’s, the official caterer of the Indianapolis Colts will be serving dinner.

ANSWER: More than 50 different Indiana high schools are represented annually at the Griddy’s A total of 120 trophies will be handed out There are less than 350 Griddy’s in existence. There were over 18,000 varsity football players last year. A combined 52 are named to the Big School and Small School All-State teams, and 25 are named to the Prime Time 25. The All-State teams represent just 0.2% of the football players in Indiana. As an individual, Sheridan’s Nick Zachery has won four Griddy’s (two-time Small School All-State, 2007 1A Player of the Year, 2008 Prime Time 25). Zachery also has three state championship rings, making him one of the most decorated high school football players in Indiana history. At the first Griddy’s, Warren Central had seven different award recipients for eight total awards. Coach Steve Tutsie for winning the state championship, Marques Clayton for Defensive Coordinator of the Year, Darren Evans 5A Player of the Year, JuJuan Harris Prime Time 25, and Sherman Brooks, Jeff Boyd, Jerimy Finch, as well as Evans for Big School All-State. The Warriors were fresh off their record breaking fourth consecutive state championship. Sheridan Head Coach Bud Wright has won three Griddy’s (two-time State Champions, and 2006 Coach of the Year.) 2006 5A Player of the Year Darren Evans from Warren Central was named the 2009 FedEx Orange Bowl Most Outstanding Player. Evans rushed for 153 yards and a touchdown to lead Virginia Tech to a 20-7 win over Cincinnati. 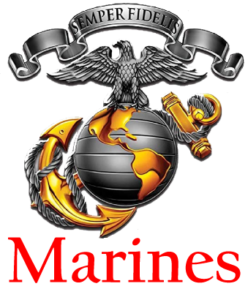 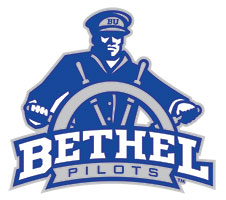 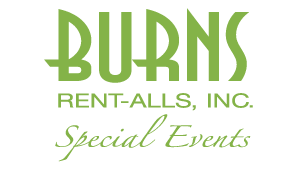 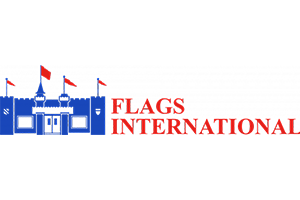 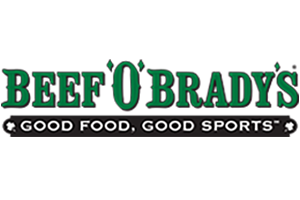